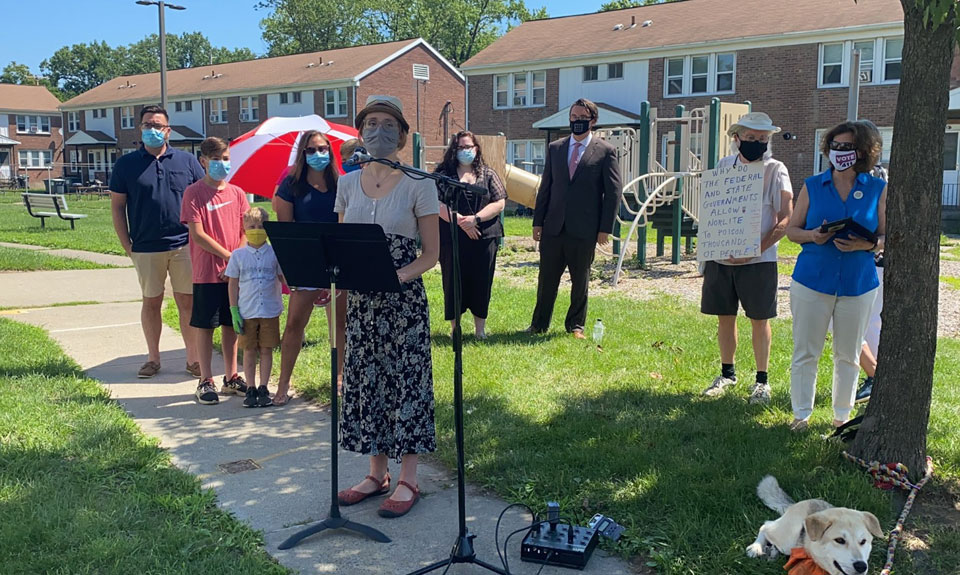 New research conducted by environmental justice scholars at Vermont’s Bennington College reveals that between 2016 and 2020, the U.S. military oversaw the “clandestine burning” of more than 20 million pounds of Aqueous Fire Fighting Foam in low-income communities around the country — even though there is no evidence that incineration destroys the toxic “forever chemicals” that make up the foam and are linked to a range of cancers, developmental disorders, immune dysfunction, and infertility.

“In defiance of common sense and environmental expertise, the Department of Defense (DOD) has enlisted poor communities across the U.S. as unwilling test subjects in its toxic experiment with burning AFFF,” David Bond, associate director of the Center for the Advancement of Public Action at Bennington College, said in a statement earlier this week.

Noting that scientists, the U.S. Environmental Protection Agency (EPA), and even Pentagon officials have warned that “burning AFFF is an unproven method and dangerous mix that threatens the health of millions of Americans,” Bond characterized the decision of the military to dump huge stockpiles of AFFF and AFFF wastewater into “a handful of habitually negligent incinerators” as a “harebrained” operation as well as a manifestation of environmental injustice.

“In effect,” he added, “the Pentagon redistributed its AFFF problem into poor and working-class neighborhoods.”

After months of compiling and analyzing data — obtained last year from the Pentagon and the New York State Department of Environmental Conservation — the team from Vermont launched an interactive website this week that publicizes for the first time the results of their investigation into all known shipments of AFFF to hazardous waste incinerators in the U.S.

The Bennington College researchers summarized their findings as follows:

AFFF contains contaminants known as perfluoroalkyl and polyfluoroalkyl substances (PFAS); exposure to trace amounts of these synthetic chemicals is associated with a variety of detrimental health effects, and some have argued that PFAS are so risky that they not only endanger public health but threaten to undermine human reproduction writ large.

“Attempting to burn these forever chemicals can generate highly toxic emissions which endanger the health of nearby communities,” she said. “Burning also releases gases which are powerful climate forcing chemicals.”

According to Williams, “EPA and DOD are both pursuing advanced technologies that can more effectively destroy these compounds without causing these unacceptable impacts.”

The pursuit of alternative disposal methods raises the question, posed by the researchers on their website: “If incineration is an unproven means of destroying these toxins, is burning AFFF solving the problem or simply emitting it into the poor communities that so often surround incinerators in the U.S.?”

According to the researchers, the military rushed to burn more than 20 million pounds of AFFF over the past four years because they feared the substance “would be classified as a toxic chemical (and with that designation, would require new safeguards and introduce new liability).”

In a column published Thursday in The Guardian, Bond explained:

While some states file suit against the manufactures of AFFF, the fingerprints of the U.S. Armed Forces are all over the scene of the crime. When federal scientists moved to publish a comprehensive review of the toxic chemistry of AFFF in 2018, DOD officials called that science “a public relations nightmare” and tried to suppress the findings.

Beyond damning internal emails, the military is still in possession of a tremendous amount of AFFF. As the EPA and states around the U.S. begin to designate AFFF a hazardous substance, the military’s stockpiles of AFFF are starting to add up to an astronomical liability on the military’s balance sheet. Perhaps thinking the Trump administration presented an opportune moment, the Pentagon decided to torch their AFFF problem in 2016.

Despite AFFF’s extraordinary resistance to fire, incineration quietly became the military’s preferred method to handle AFFF. “We knew that this would be a costly endeavor, since it meant we’d be burning something that was engineered to put out fires,” Steve Schneider, chief of Hazardous Disposal for the logistics wing of DOD, said in 2017 as the operation got underway.

As the military was sending AFFF to incinerators around the country, the EPA, state regulators, and university scientists all warned that subjecting AFFF to extremely high temperatures would likely conjure up a witches brew of fluorinated toxins, that existing smokestack technologies would be insufficient to monitor poisonous emissions let alone capture them, and that dangerous chemicals might rain down on surrounding neighborhoods. Weighing out its own liability against the health of these communities, the Pentagon struck the match.

Judith Enck, former EPA regional administrator, said the data compiled by the Bennington College team demonstrate that “we have a national problem on our hands.”

“Congress needs to throw cold water on the Pentagon’s mad dash to burn toxic firefighting foam. There is no evidence that incineration destroys AFFF,” she added, calling for “a national ban on burning these forever chemicals.”

This article was reposted from EcoWatch, via CommonDreams. 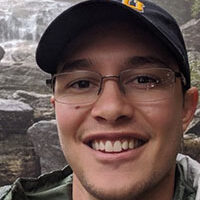 Here’s what to know about the Derek Chauvin trial