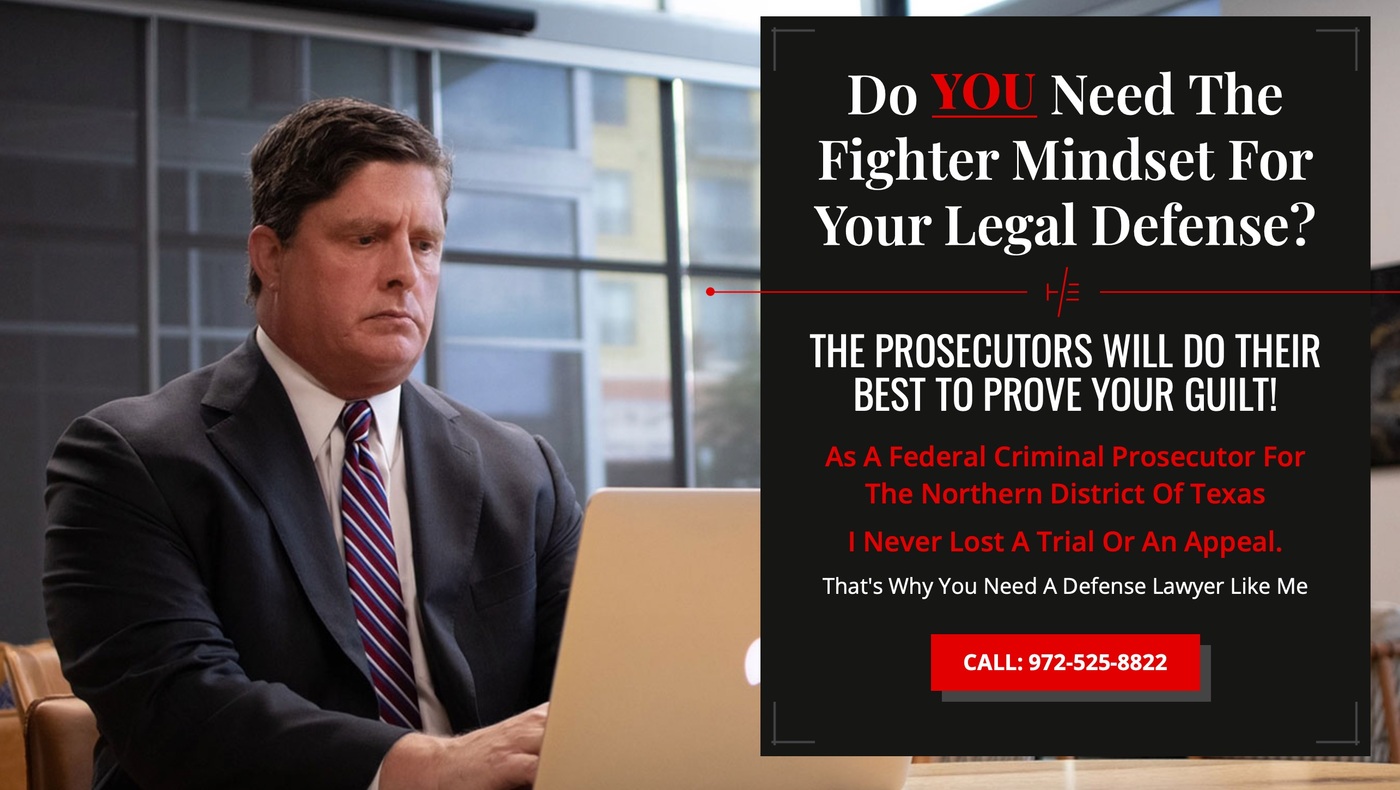 Why You Should Never Try to Bargain With the Police

The police rely on numerous strategies to get people to admit when they’ve committed a crime. If you’re stopped by the police, it’s absolutely critical to know your rights.

When people are uninformed about their legal rights, they can end up admitting things that could hurt their case later on. In the worst cases, people even confess to things they didn’t do.

What to Know About Police Interrogations

The word “interrogation” usually makes people think of small, claustrophobic rooms and police officers hovering over a sweating suspect, yelling at them to tell everything they know.

If the police start to ask you questions, it’s important to understand that police generally ask questions when they’re trying to get someone to confess to a crime. Aside from giving them your basic identifying information, you have the right to and should decline to answer any questions until you have an opportunity to talk to a lawyer.

Police officers are trained in interrogation techniques, and many learn more than one way to question suspects.

The Reid Technique is the most widely used approach for police interrogation techniques. It’s also been around since the 1940s, which means the majority of law enforcement officers are familiar with it.

Another common term for the Reid technique is the “good cop, bad cop” style of interrogation. When officers use this technique, they tend to work in pairs. One officer takes on the role of the “good cop” and attempts to befriend the subject and put them at ease. The other officer plays the “bad cop” by pressuring the subject to confess and may even making threatening statements in an attempt to further pressure the subject.

Reid techniques vary in practice, but they tend to feature three elements:

In reality, the good cop and bad cop roles are just pretenses. Police officers who excel at the Reid technique can often compel suspects and witnesses to divulge information they otherwise wouldn’t if they had a lawyer present.

The Police Can Lie to You

Many people are shocked to learn that the police don’t have to be truthful when interrogating someone. There is no law that requires police officers to tell the truth when they are questioning someone.

In fact, lying is a common method of interrogation used by police officers. While the police are generally prohibited from making threatening comments, such as telling someone they will go to prison for life if they don’t confess, the line between what is permissible and what is prohibited isn’t always clear.

Unfortunately, the police can and do lie to people in an attempt to get them to confess to crimes. It is also the reason why it’s never a good idea to attempt to bargain or negotiate with police officers. Leave the negotiations to an experienced Texas criminal defense lawyer who has years of practice.

If you have been interrogated by the police and confessed to a crime you didn’t commit, it’s important to discuss your case with an experienced Texas criminal defense lawyer. There are ways to defend yourself from false confession. Protect your rights by speaking to a knowledgeable criminal defense lawyer today at the Law Office of John M. Helms in Dallas.

Can the Police Search My Car If I’m Pulled Over for DWI?

Seadrill Enters Agreements With Creditors to Cut Nearly $5b Debt