Popular heartburn drug ranitidine recalled: What you need to know and do – Harvard Health Blog

by attorneymotion
in Zantac Laws
0 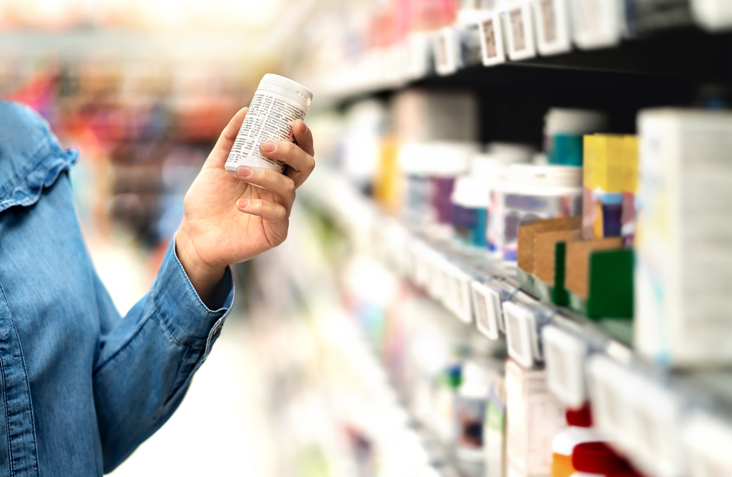 The author of this post has written an update, which you can read here.

If you or a family member take ranitidine (Zantac) to relieve heartburn, you may have heard that the FDA has found a probable human carcinogen (a substance that could cause cancer) in it. The story is unfolding quickly and many details remain murky. Here is what we know so far and what you should do.

What do we know so far?

On September 13, 2019, the FDA announced that preliminary tests found low levels of N-nitrosodimethylamine (NDMA) in ranitidine, a heartburn medication used by millions of Americans. This week, the drug companies Novartis (through its generic division, Sandoz) and Apotex announced that they were recalling all of their generic ranitidine products sold in the US.

These announcements came after a Connecticut-based online pharmacy informed the FDA that it had detected NDMA in multiple ranitidine products under certain test conditions.

Update, October 1, 2019: Major drugstore chains including CVS and Walgreens are pulling Zantac and other generic versions of the heartburn drug ranitidine from their shelves. You can get FDA updates here.

What is ranitidine and which products are affected?

Ranitidine (also known by its brand name, Zantac, which is sold by the drug company Sanofi) is available both over the counter (OTC) and by prescription. It belongs to the class of drugs known as H2 (or histamine-2) blockers. OTC ranitidine is commonly used to relieve and prevent heartburn. Prescription strengths are also used to treat and prevent more serious ulcers in the stomach and intestines. Multiple companies sell generic versions of both the OTC and prescription products.

So far, only Novartis/Sandoz and Apotex have recalled products. Ranitidine distributed by other companies remains on store shelves.

Health Canada, a federal department within the Canadian government, has asked all companies to stop distributing ranitidine drugs there, indicating that “current evidence suggests that NDMA may be present in ranitidine, regardless of the manufacturer.” France has taken the step of recalling all ranitidine products.

What is NDMA and what harm can it cause?

NDMA is an environmental contaminant that is found in water and foods, including dairy products, vegetables, and grilled meats. Its classification as a probable carcinogen is based on studies in animals; studies in humans are very limited.

It is important to know that the NDMA in ranitidine products does not pose any immediate health risks. Neither the FDA nor Novartis/Sandoz or Apotex have received any reports of adverse events related to NDMA found in ranitidine. Although classified as a probable carcinogen, NDMA may cause cancer only after exposure to high doses over a long period of time. NDMA is one of the same impurities that was found in certain heart medications beginning last year and that resulted in the recall of many products.

What should you do if you take ranitidine?

As the FDA and other agencies around the world continue to investigate ranitidine, more details will become available. In the meantime, the FDA is not calling for individuals to stop taking the medication.

However, for many conditions, ranitidine is only recommended for short-term use. If you have been using ranitidine for a while, now would be a good time to discuss with your physician whether you still need it, and whether you might benefit from a ranitidine alternative, including other drug classes or a different H2 blocker. Based on what is known so far, there is no evidence that other H2 blockers or other heartburn medications are affected by NDMA impurities.

Some people might find antacids useful for relieving heartburn. Lifestyle changes, including avoiding certain foods and beverages, such as spicy foods, large or fatty meals, and alcohol, can also help prevent episodes of heartburn.

Listen to Harvard experts discuss the Zantac recall in a special edition of the Living Better, Living Longer podcast.