by attorneymotion
in Mass Tort Law
0


Welcome to Critical Mass, Law.com’s weekly briefing for class action and mass tort attorneys. What law firms and legal groups are saying about the Jan. 6 attack on Capitol Hill. The federal judge who issued a $2 million judgment against Tom Girardi plans to hold a hearing about whether to extend his contempt finding to two former firm colleagues. Who is representing LinkedIn in a class action over its advertising metrics?

Feel free to reach out to me with your input. You can email me at [email protected], or follow me on Twitter: @abronstadlaw.

Capitol Hill Attack Was “Affront to the Rule of Law and Justice.”

The Jan. 6 attack on Capitol Hill in Washington D.C. prompted several law firms, led by Crowell & Moring, to call for President Donald Trump’s removal from office. Other law firms, and legal organizations, issued statements the day after the event; those focused on class actions and mass torts were no exception.

Here are some of them:

In the contempt finding: Two ex-lawyers at Girardi Keese will face a hearing on whether they played a part in failing to pay clients. U.S. District Judge Thomas Durkin is the judge who ordered a $2 million contempt judgment against Girardi and Girardi Keese for failing to pay four clients who sued Boeing over the 2018 crash of a 737 Max 8 aircraft. Now, Durkin, who is in Chicago, is looking at David Lira and Keith Griffin, who left the firm in 2020. Both insisted they had no access to bank accounts at Girardi Keese.

In the bankruptcies: Girardi has until Friday to respond to Chapter 7 involuntary bankruptcy petitions filed against him and Girardi Keese. That’s according to U.S. Bankruptcy Judge Barry Russell, who approved the appointment of two interim trustees: Elissa Miller (SulmeyerKupetz) and Jason Rund (Sheridan & Rund). On Jan. 8, two more law firms filed applications to assist the interim trustees:  Smiley Wang-Ekvall of Costa Mesa, California, as “general counsel” for Miller, and Los Angeles-based Levene, Neale, Bender, Yoo & Brill as “general bankruptcy counsel” for Rund, who is in El Segundo, California.

How to Be More Personable in Virtual Meetings

How are your video conferencing skills? Are you a charismatic speaker? Here’s the secret of how to be more personable in virtual meetings. READ MORE 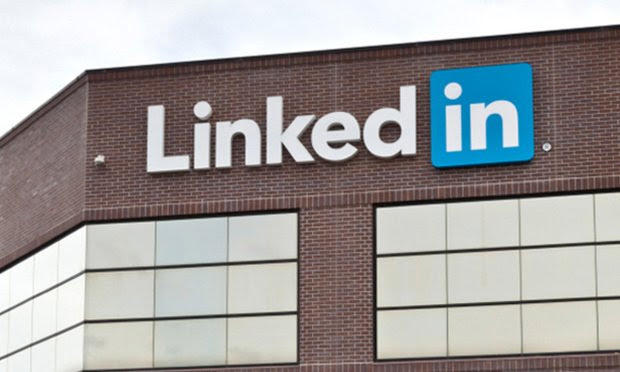 Who Got the Work?

Here’s what else is happening:

Pradaxa Pitched: The Fourth Circuit reversed a $1.25 million Pradaxa verdict on Jan. 7, concluding that federal law preempted the claims that the blood thinner caused gastrointestinal bleeding. The ruling, overturning a 2018 verdict, was a win for defendant Boehringer Ingelheim Pharmaceuticals and its lawyer, Paul Schmidt (Covington), whose team has won several prior Pradaxa verdicts.

Is It Confidential?: A federal judge overseeing multidistrict litigation over alleged contamination of blood pressure medication Valsartan criticized drug-maker Torrent Pharmaceuticals for wrongly designating “routine business communications,” produced in discovery, as confidential. On Jan. 8, U.S. Magistrate Judge Joel Schneider, addressing what he called “an incessant dispute” before him, revoked the confidential status of certain emails that Torrent alleged would disclose information to its competitors.

Foam First: Lawyers suing over toxic contamination of drinking water caused by foams that firefighters use to fight fuel fires reached their first settlement in the multidistrict litigation: A $17.5 million agreement for 300 homes in Peshtigo, Wisconsin. The residents sued over property damage, personal injuries and exposure due to a nearby fire technology center, according to the Jan. 7 motion for settlement agreement. Paul Napoli (Napoli Shkolnik) represented the plaintiffs, while defense counsel were Joseph Petrosinelli (Williams & Connolly) for Tyco Fire Products and Chemguard, and J. Hayes Ryan (Gordon Rees) for ChemDesign Products.

Thanks for reading Critical Mass! Stay safe, and I’ll be back next week.