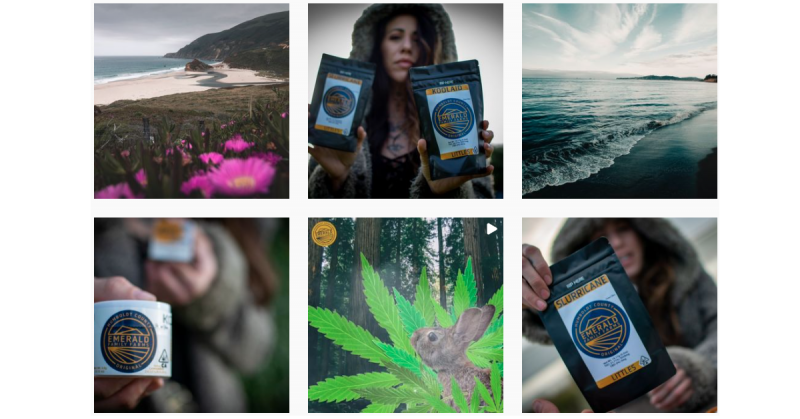 Key to the financing was litigation DR Welch initiated on EFF’s behalf against RWR Real Estate Holdings, LLC (“RWR”), SoCal Building Ventures, LLC (“SoCal”) (an operator of cannabis dispensaries in California) and certain of SoCal’s executives. The lawsuit alleges that in 2019, SoCal (a proposed joint venturer of EFF’s at the time) and its executives defrauded it into pledging certain of its farmland as collateral for SoCal’s loans from RWR. In particular, EFF alleges that SoCal’s executives represented to EFF that SoCal had obtained a $5 million loan from RWR pursuant to a promissory note that matured on November 1, 2020. However, EFF alleges, it later learned that when RWR sought to foreclose on EFF’s property to satisfy SoCal’s purported outstanding debt in the fall of 2020, the real promissory note SoCal obtained from RWR bore a November 1, 2019 maturity date.

On September 18, 2020, DR Welch filed a lawsuit in the Superior Court of California for the County of Humboldt alleging a number of business torts, including fraud, negligent misrepresentation, slander of title, and violation of California Business and Professions Code section 17200. DR Welch also filed motion for a preliminary injunction to enjoin RWR from foreclosing on the properties. With evidence from several EFF individuals and third parties, EFF argued that it had a high probability of success on the merits of its claims that the deeds of trust securing the SoCal debt are void and that EFF would suffer imminent and significant harm if foreclosure was not forestalled. RWR opposed the motion.

On November 30, 2020, after conducting a hearing, Judge Kelly L. Neel agreed with EFF and imposed a preliminary injunction preventing RWR and SoCal from foreclosing on the real estate.

In the interim, DR Welch negotiated the $18 million financing for EFF. The proceeds were used to stabilize the real estate debt and to provide construction funding to expand EFF’s cultivation operations and additional liquidity to operate the business, as EFF’s continues to explore partnership opportunities, grow its operations and pursue its litigation claims against SoCal and RWR.

What Boehner wrote about Biden