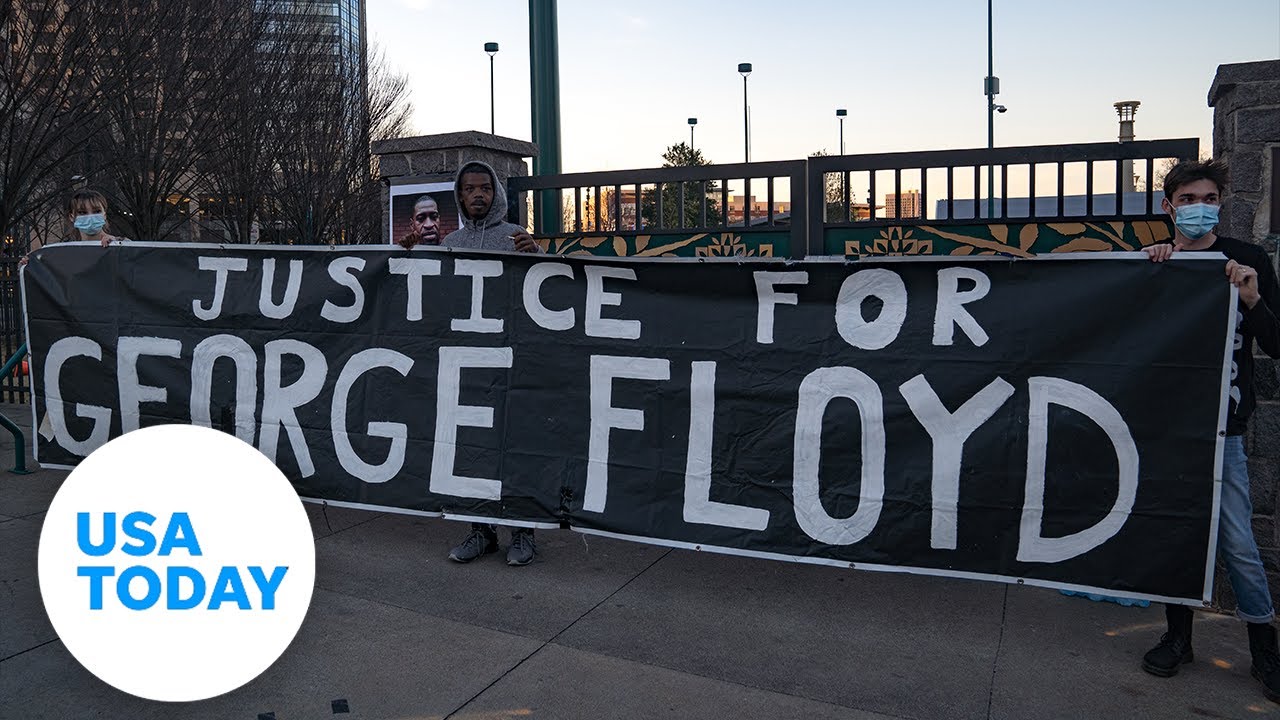 MINNEAPOLIS — A medical expert testifying for the defense in the murder trial of former Minneapolis police officer Derek Chauvin told jurors Wednesday the manner of George Floyd’s death was “undetermined,” contrary to various prosecution witnesses who labeled the death a homicide.

Dr. David Fowler, former head of the medical examiner’s office in Maryland, said he believes that Floyd, due to his underlying heart issues, had a “sudden cardiac arrhythmia” while being restrained and subdued by police.

Several witnesses for the prosecution previously said Floyd diedfrom low oxygen due to law enforcement restraint. However, the chief medical examiner for Hennepin County who conducted the autopsy told jurors Floyd’s heart disease was a contributing cause of his death.

Where the trial stands: The defense argues Floyd’s hypertensive heart disease and ingestion of meth and fentanyl, together with the struggle with police, led him to suffer from heart strain and ultimately die. On Tuesday, the defense called on a former police officer and a retired Hennepin County paramedic who both testified about Floyd’s drug-related arrest in 2019 in Minneapolis.

Prosecutors, meanwhile, contend Floyd died due to Chauvin’s knee on his neck for more than nine minutes. Over the course of 11 days, prosecutors called 38 witnesses to the stand and played dozens of bystander, surveillance and police body-cam videos.

Dr. David Richard Fowler, a retired forensic pathologist and former head of the medical examiner’s office in Maryland for 17 years, testified for the defense Wednesday.

Fowler said the plaque built up inside Floyd’s arteries and his hypertensive heart disease were the direct cause of death, in his opinion, noting that Floyd had a “sudden cardiac arrhythmia” due to those heart issues while being restrained and subdued by police.

Fowler noted that that significant contributing conditions would include: Floyd’s fentanyl and methamphetamine ingestion, what other experts have called an “incidental” abnormal cell growth in his pelvic area, and exposure to vehicle exhaust that may have led to carbon monoxide poisoning. That last contributory condition has not been raised by any expert before.

Fowler said he noted that the police squad car was on at the time of the arrest and explained to jurors that as carbon monoxide intake goes up, a person’s oxygen carrying capacity goes down. People with significant heart disease are more adversely affected and die at lower levels of carbon monoxide poisoning than healthy people, he said. Fowler, however, said he could not find a reference to Floyd’s blood testing for carbon monoxide.

Fowler also said Floyd’s right coronary artery showed the greatest amount of narrowing, at 90%, which increases the risk of sudden death. Exertion increases the demand for oxygen throughout the entire body, he said. Methamphetamine is dangerous because it causes an increased risk of arrhythmia, increases the heart rate and causes arteries to narrow, to the point where it slows down the blood, Fowler said.

Prompted by Nelson, Fowler cited a study suggesting Chauvin’s knee restraint on Floyd would have transferred less than 35 pounds of weight onto his body. Last week, Dr. Martin Tobin, a pulmonologist who wrote the book on mechanical ventilation and testified for the prosecution, said 91.5 pounds of Chauvin’s weight was pressed directly onto Floyd’s neck.

He said Floyd’s airway was “nowhere close” to Chauvin’s knee. “The bottom line is moving air, in and out, and speaking and making noise is very good evidence the airway was not closed,” Fowler said.

Fowler said he got his education and early experience in Cape Town, with an expertise in pediatric pathology, but he also is a licensed physician in the U.S. As chief medical examiner in Maryland, he said he reviewed roughly 600 homicides annually.

Fowler said he is being compensated at a rate of $350 an hour. He said he was approached by Nelson to evaluate George Floyd’s cause of death case but declined to take it on himself, instead working with a panel of practitioners.

“This was such a complex and difficult case, that this would better fit working through The Forensics Panel,” Fowler said who is a consultant in forensic pathology for the U.S.-based panel, composed of more than 30 members.

Fowler said 13 peer reviewers across multiple disciplines were involved in this case. Seven of them are forensic pathologists; the others included pulmonologists, emergency room doctors and toxicologists were among others present, Fowler said.

Fowler is currently facing a federal lawsuit. While chief medical examiner in Maryland, Fowler ruled the death of Anton Black, a Black 19-year-old experiencing a mental health crisis who was killed by police in 2018, an accident, according to The Baltimore Sun. No one was charged, and Black’s family filed the lawsuit in December.

Judge Peter Cahill on Wednesday quashed a subpoena for testimony from Morries Hall, a man who was in the car with George Floyd before the fateful struggle with police.

The judge ruled that Hall had a Fifth Amendment right not to testify because answering even narrowly-tailored questions could expose Hall to criminal charges. The charges could include allegations about possession of any drugs found in the car as well as a potential third-degree murder charge if the drugs were linked to Floyd’s death.

The ruling came after Hall, appearing in court for a brief hearing before the Chauvin trial resumed, said: “I’m fearful of criminal charges going forward.”

After facing several prosecution witnesses who testified about police use of force in Floyd’s death, the defense called Barry Brodd, a police-use-of-force expert, to provide a counterpoint for the jury.

“I felt that Derek Chauvin was justified, acting with reasonableness,” he said.

Brodd said the level of force the officers used when they tried to put Floyd into the back of the police patrol car  and to force Floyd onto the ground was “objectively reasonable,” though he added: “I don’t consider a prone control as a use of force.”

During cross-examination, prosecutor Steve Schleicher’s questioning enabled the prosecution to re-play, yet again, audio and video of Floyd struggling and saying he could not breathe. Brodd acknowledged that Floyd’s cries “could” mean he faced a potential threat of positional asphyxia. Read more on Brodd’s testimony here.

The family of George Floyd and their attorneys stood outside the courthouse Tuesday afternoon alongside the family of Daunte Wright. Police fatally shot Wright, a 20-year-old Black man, in nearby Brooklyn Center during a traffic stop Sunday in what the police chief called an “accidental discharge.”

“It is unbelievable — it is just something I cannot fathom that in Minneapolis, Minnesota, a suburb 10 miles from where the Chauvin trial regarding George Floyd was taking place, that a police officer would shoot and kill another unarmed Black man,” civil rights attorney Ben Crump said.

Brandon Williams, George Floyd’s nephew, sent his condolences to the Wright family. “We’ve been in a similar situation,” he said. “To the world, I just simply say: Damn, again? And when I say damn, again, I mean another Black man or woman killed at the hands of police using excessive force.”

Williams called on officers “to be held accountable, charged and convicted.”

“In the middle of the Derek Chauvin trial for murdering my uncle George Floyd, in snow and freezing weather conditions, we came to stand with this family,” he said. “It’s unacceptable. When is enough enough?”

State Roundup: House Minority Leader Buckel says GOP needs to get its message out to Dems